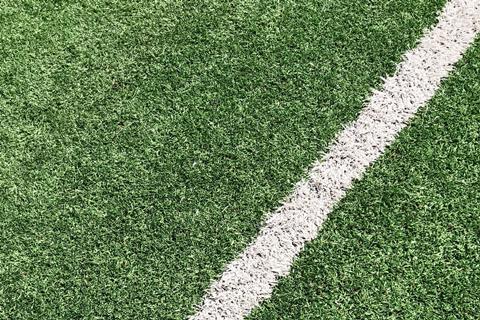 According to El Economista, the bill could triple from €20m to €60m per-season should the service close the year with an average 270,000 subscribers per-month.

Mediaset launched Mitele Plus in July 2019 and signed a wholesale agreement with Telefónica, which holds the majority of broadcast rights for the top Spanish league and UEFA’s major tournaments.

Separately, Orange Spain is rumoured to have committed to €300m to Telefónica España for La Liga and Champions League content (Telefónicawatch, #136).