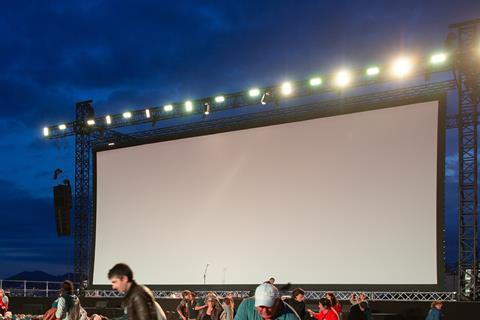 Telefónica España carried out what it called a “pioneering innovation pilot” with public broadcaster Radio y Televisión Española (RTVE). Using edge computing, Telefónica demonstrated live remote broadcasting from the Cineteca de Matadero Madrid — which houses various screening rooms primarily devoted to independent film productions — without the need for outside-broadcast trucks. Telefónica bragged low latency times of 3‑5 milliseconds, which it said was necessary for various 5G use cases (including 8K video, virtual and augmented reality, and robotics). By using edge computing in this way, Telefónica reckons it is possible to reduce TV production costs by 30%. The demo formed part of Production from the Edge, a new service developed by Telefónica in collaboration with RTVE and the Universidad Politécnica de Madrid, under the auspices of 5G Media (a pilot project funded by the European Commission in which all three participate). “The range of possibilities that this new service opens up is enormous”, said David del Val, Director of Product Innovation at Telefónica. In March 2019, Telefónica revealed that it had won a tender to manage RTVE streaming and content‑on‑demand over three years (Telefónicawatch, #134).