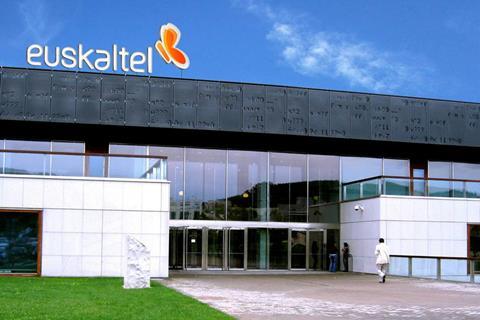 Telefónica España renewed its wholesale mobile agreement with Euskaltel Group, parent of regional quad‑player Telecable. Although Euskaltel’s statement on the new deal was light on detail, it said the agreement will “[maintain] the structure of the original agreement with improvements to some specific terms”. The renewal followed soon after a two‑year extension of a national fibre wholesale agreement between Euskaltel and Orange Spain. The mobile service terms will be valid until June 2024. Telecable is a regional player with its own network assets (including a fixed-line cable network) and spectrum in the Asturias region. It currently offers national services via its mobile network operator agreement with Telefónica España, which replaced rival Vodafone Spain in November 2016 to become the smaller operator’s network provider outside of the Asturias (Telefónicawatch, #111 and #118). In September 2016, Euskaltel, and its Galician subsidiary operator R, agreed a deal with Telefónica infrastructure unit Telxius to access elements of its tower asset base in Spain, in order to expand network reach in the Basque Country and Galicia (Telefónicawatch, #110).