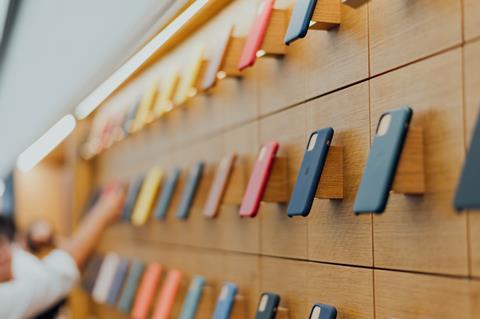 The service bears resemblance to BuyBack programmes in other Telefónica markets throughout Latin America, although it appears that the Spanish scheme was initially only set to run for a limited period until 4 September 2019. The telco also promised to price-match other retail offers for nine smartphones in its portfolio. Telefónica did not divulge which partners, if any, are involved in what appears to be a summer promotion designed to boost new smartphone sales.

In Latin America, it has an agreement with Miami-based distributor CELISTICS that covers buyback programmes in eight nations (Colombia, Ecuador, El Salvador, Guatemala, Mexico, Panama, Peru, and Uruguay) in Latin America until 2020 (Telefónicawatch, #119).

Also worth noting is that Alvaro Sanchez Oliva, Buyback Manager South Europe at Brightstar Corp., cites the “implementation of Movistar Buyback program in Mexico & Brazil” during 2013-14 on his LinkedIn profile.