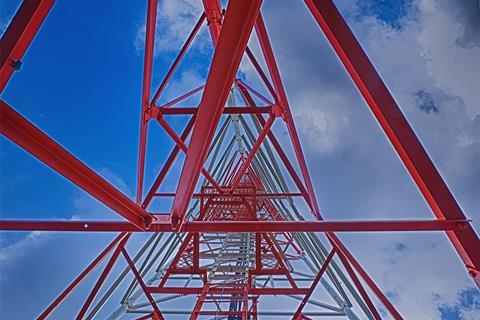 At the close of 2019, Telefónica Group announced the sale of 2,029 towers in Ecuador and Colombia to Phoenix Tower International (PTI). The infrastructure management company, which is backed by funds including Blackstone Group and John Hancock, paid €289m for the assets.

The towers sold comprised 1,408 from Telefónica Ecuador and 621 from Telefónica Colombia for a consideration of €202m and €87m, respectively. Once the transactions are complete, PTI will own and operate more than 7,000 towers across Latin America.

Telefónica said this latest tower sale to PTI forms part of its strategy “to crystallise the value of its infrastructure, reinforced by the recent creation of Telefónica Infra” (Telefónicawatch, #139 and see separate report).

At the end of 2019, Telefónica|Vivo in Brazil agreed to sell 1,909 tower sites to Telxius Torres Brasil, an indirect subsidiary of Telefónica’s Telxius infrastructure subsidiary, for BRL 641m (€136m) (Telefónicawatch, #139).

Part of the plan

Telxius now owns around 20,000 tower sites, and the Group continues to stress that, despite having external shareholders, Telxius is at the core of Telefónica Infra. Of the remaining 46,000 sites, more than 60% are said to be located in Telefónica’s four core markets of Spain, Brazil, Germany, and the UK.