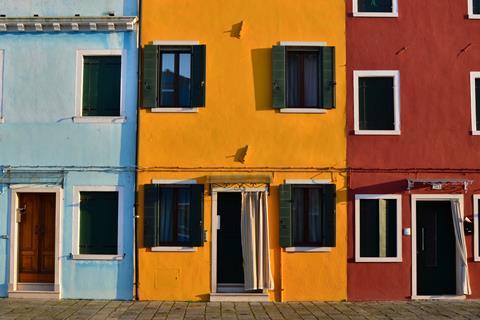 After securing the relevant regulatory approvals, the transactions were said to have generated capital gains before taxes and deductions of $814m for the Group.

The latest news follows confirmation in February 2019 that Millicom International Cellular had agreed to acquire Telefónica’s operating businesses in Costa Rica, Nicaragua, and Panama for $1.65bn, after the announcement of a deal with rival América Móvil in January 2019 to offload Telefónica’s interests in El Salvador and Guatemala for $570m (Telefónicawatch, #132 and #133).

Telefónica added that the closure of its disposals in Costa Rica and El Salvador were still pending and will be completed when regulatory clearance is secured. Telefónica has previously stated that it expects its exit from Central America to net a debt reduction of roughly €1.4bn.

Luxembourg-based Millicom, which trades in Latin America under the Tigo brand, had also been flagged as a potential buyer of Telefónica’s beleaguered business in Mexico, although the operating business may be getting a new lease of life under a new CEO (Telefónicawatch, #130-#132 and see separate report).