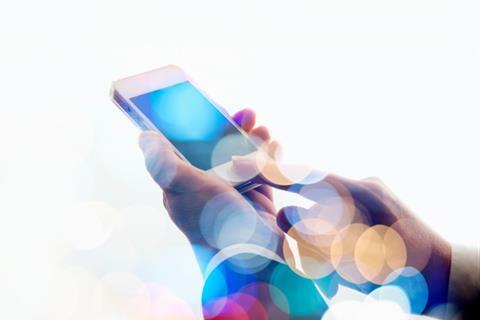 A new mobile virtual network operator (MVNO) is expected to launch in Argentina using Telefónica Argentina’s network. Camara de Cooperativas de Telecomunicaciones (CATEL), a non‑profit umbrella organisation bringing together a group of telecoms cooperative businesses across the country, agreed MVNO terms with Movistar in November 2017 after receiving clearance from the country’s regulatory body, Ente Nacional de Comunicaciones (ENACOM). While comprising 34 members, the MVNO is set to initially launch in markets served by ten cooperatives in the coming months. In a first for the country, CATEL will be able to assign mobile numbers from a discrete range not linked to those allocated to the country’s three network operators. CATEL President Ariel Fernandez noted his expectations for “two million potential users across ten provinces”, though he was reluctant to offer a timescale for this.