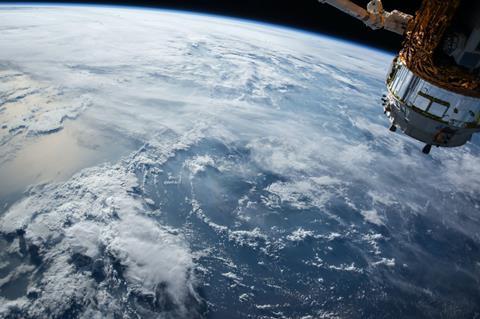 The deal focuses on distribution of channels from AMC Networks International Southern Europe, the regional division of US cable TV operator AMC Networks, across Spain and Portugal.

According to the announcement, the renewed contract involves continued broadcasting of “14 channels” from AMC in Spanish and Portuguese to subscribers in the two countries — although it does not disclose the specific channels involved.

The service will be delivered via H3OW-6, Hispasat’s geosynchronous communications satellite, which delivers coverage to Europe, North Africa, and Latin America.

Telefónica has for more than 15 years leased capacity on H3OW-6 to offer Universal Broadband Services to under-served areas in Spain (an agreement that was reportedly last renewed in 2019 — Telefónicawatch, #146).

Telefónica and Hispasat have been tied for the best part of two decades. The former once held a 13.23% stake in the satellite operator, but sold it to Spanish infrastructure company Abertis Infraestructuras and rival satellite operator Eutelsat Communications in early-2013 (Telefónicawatch, #63 and #73).

More recently, the two businesses have highlighted new modes of collaboration, including joint support of a four-year trial programme in the UK, which is leveraging satellite communications to develop connected and autonomous vehicle solutions (Telefónicawatch, #136 and #148). The relationship also extends to multiple carriage agreements, similar to the AMC arrangement, such as a deal to distribute channels from Spanish national broadcaster Radio y Televisión Española across Latin America (Telefónicawatch, #140).