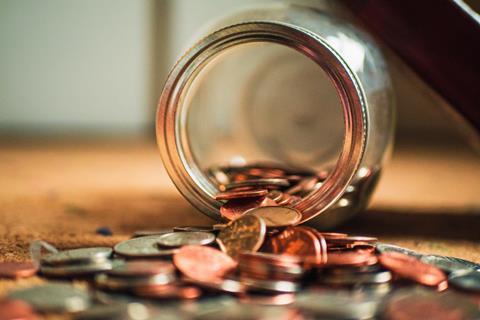 The JV is set to launch a digital service in the April 2021–June 2021 quarter following a reportedly successful seven-month pilot that “confirmed the potential of the local market”, according to the announcement.

Movistar Money Colombia will target the Telefónica Colombia customer base, which is currently numbered at just under 19 million users.

Particular emphasis is being placed on a commercial loan offering, whereby the size of loan provided and repayment plan will be “customised”, the operator says, based on the “financial profile of the client”.

The announcement suggested that insights derived from Colombia could lay the basis for a continent-wide service (which appeared to be Telefónica and BBVA’s original intention when they first agreed to collaborate on a consumer loans business, back in 2018 — Telefónicawatch, #134).

The JV received approval from the European Commission earlier this week, premised on the fact it did not raise “competition concerns”, given it holds no plans, at this stage, to enter the European Economic Area.

Telefónica already operates a similar consumer loan service in Spain, called Movistar Money, which launched in 2017 and was developed in collaboration with BBVA rival CaixaBank through the two businesses’ Telefónica Consumer Finance JV (Telefónicawatch, #81, #117 and #134).

Recent months have suggested the Group is renewing interest in digital banking and refreshing its partner base. Telefónica Deutschland’s O2 Banking service recently underwent a revamp under the stewardship of new partner and digital bank player comdirect (Telefónicawatch, #144 and #146). In Brazil, Vivo Money was launched in October (apparently based on the operating model of Movistar Money in Spain) via a tie‑up between Telefónica|Vivo and fintech institution Banco QI Sociedade de Crédito Direto (Telefónicawatch, #148).

Even so, the Group has been tight-lipped when it comes to providing details on how its digital money services are performing.