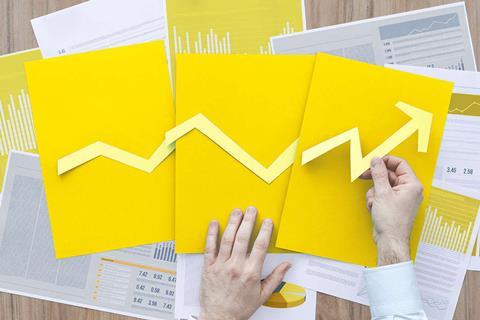 Security services group Prosegur named Telefónica its partner of choice for international expansion, building on existing tie-ups in Colombia and Spain. Speaking during Prosegur’s results for the quarter to 30 September (Q3 FY21), Secretary General Antonio Rubio reiterated its commitment to Telefónica as a “preferred ally”.

Prosegur is tied with Telefónica in Spain via the Movistar Prosegur Alarmas (MPA) joint venture, established in 2020 to sell security alarms to residential and enterprise customers. It also holds a commercial partnership with Telefónica Colombia, signed in mid-2021.

Prosegur is looking to “accelerate further” customer growth in its connected-alarms business, supported by commercial agreements such as those signed with Telefónica in Colombia and a separate deal between MPA and Santander Bank in Spain. MPA acquired 37,600 net new customers in Q3, taking the nine-month total to near 90,000.

Rubio added that Prosegur will “continue reinforcing” with “additional alliances” in its alarms business.

“ Alliances are clearly the nicest formula for growing, and banks, insurance companies, and telcos are the best allies. And we are working in all LatAm looking for alliances. ”

In the past year, Rubio has underlined intent to form alliances in territories where Prosegur’s legacy alarms services business has a presence.