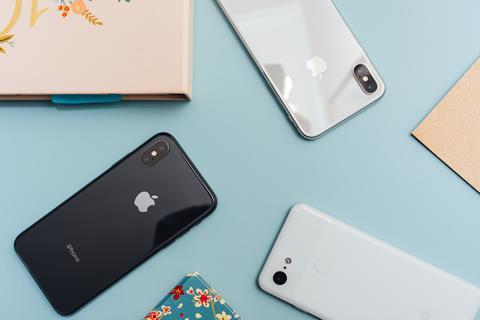 Telefónica UK (O2 UK) reportedly confirmed it was in the process of resolving an “intermittent issue” affecting some of its customers using Apple’s iPhone XR handset. A number of users were said to have been unable to make or receive calls and text messages, or connect to 4G since mid‑December 2019. However, O2 UK’s community forum suggested that the problem had surfaced earlier, in October 2019, after customers updated the handset to iOS 13 operating system. O2 said it was “working closely with our partners” to resolve the issue, while Apple confirmed that the problem would be fixed in an upcoming software release. The operating business is reportedly offering affected customers a month’s free line rental by way of compensation.