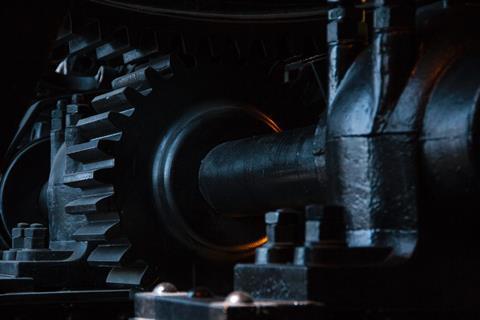 Telefónica UK (O2 UK) confirmed plans to complete the deployment of an LTE for Machines (LTE‑M, category M1) network across the UK by the end of 2020, with 50 sites said to already be in operation. O2 UK claimed to the first operator in the country to announce the introduction of an LTE‑M network, although rival CK Hutchison-owned Three UK previously confirmed it was piloting the technology in October 2019. The operating business said it was currently working on trials to bring new LTE‑M applications to market via its new network, including projects relating to healthcare, retail, and smart cities, and cited additional LTE‑M use‑cases in the agricultural, consumer goods, and industrial sectors. The operator invited businesses interested in trialling or developing LTE‑M applications via its new network to contact O2 Business. O2 UK is following Telefónica’s Brazilian operation in the opening up of LTE‑M‑based IoT services as part of commercialisation plans (Telefónicawatch, #134). While Telefónica Group has previously indicated an interest in unlicensed LPWAN technologies, for example through a partnership with Sigfox, in recent years licensed iterations of the technology, made available in conjunction with its Kite IoT platform, have come to the fore (Telefónicawatch, passim).