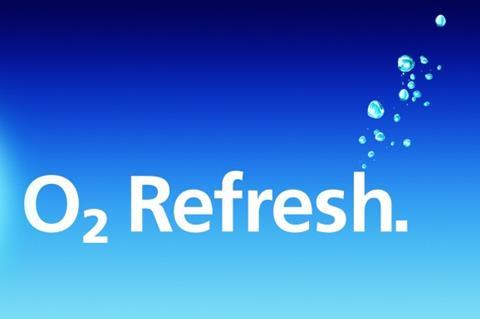 Telefónica UK (O2 UK) fell foul of the Advertising Standards Authority (ASA) over advertisements aired on the O2 UK website and YouTube. The ads, which ran in July 2019, related to O2 Refresh, which decouples devices from airtime, and O2 Custom Plans, which allow customers to spread the cost of mobile devices over a period of three to 36 months (Telefónicawatch, #75, #129, and passim). In the ads, O2 UK claimed that “other networks charge you for a phone you already own. With a custom plan from O2, we won’t”. Furthermore, the operator provided a calculator that purported to show how much a subscriber could be “overpaying” for a device. Three UK and Virgin Media complained that the ads were misleading and the ASA upheld their arguments.