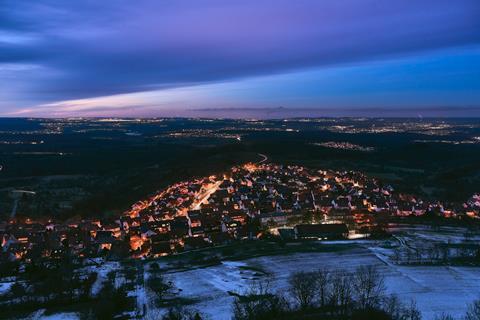 Telefónica Deutschland (O2 Germany) sought to dampen suggestions that it could be fined up to €30m for failing to meet LTE coverage obligations linked to spectrum licences acquired in 2015 (Telefónicawatch, #140). An O2 Germany spokesperson said it is up to the country’s Bundesnetzagentur (Federal Networks Agency/BNetzA) to decide how it responds, but warned the imposition of “severe penalties” would be “fundamentally counterproductive for the network rollout in Germany”. It also sought to stress its ongoing investment in LTE network expansion. In an interview with Der Tagesspiegel, Markus Haas, Chief Executive of O2 Germany, said the operator aimed to extend LTE to 10,000 more base stations in 2020 after deploying it on 10,000 in 2019 (Telefónicawatch, #134 and #137). O2 Germany evidently remains in firefighting mode over the coverage figures, which showed it up as the only one of Germany’s three mobile network operators to miss a 98% headline coverage target attached to 700MHz rights, reporting only 84.3% (although it aims to rectify this by the end of 2020). O2 Germany also failed to meet several regional and transport-related coverage requirements. At the Group FY19 results, it was suggested that the German operating business is to remain in an investment‑heavy infrastructure upgrade programme for the foreseeable future (see separate report).