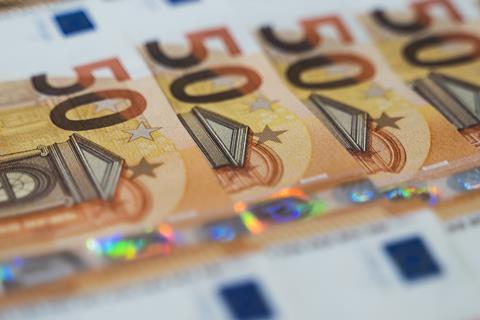 Telefónica Consumer Finance, the operator’s lending joint venture with CaixaBank, reshuffled its board to reflect recent changes at its co‑parents.

On the CaixaBank side, the changes follow the consolidation of the bank’s various consumer‑focused subsidiaries under a single umbrella. CaixaBank’s FinConsum specialist consumer finance subsidiary, which launched the JV, has since merged with the bank’s various other consumer interests to create the Payments & Consumer unit.

Telefónica Consumer Finance released its Spanish loan service Movistar Money back in 2017 (Telefónicawatch, #117 and #134) and the Group has since followed it up with comparable launches elsewhere in its footprint, albeit with different partners.