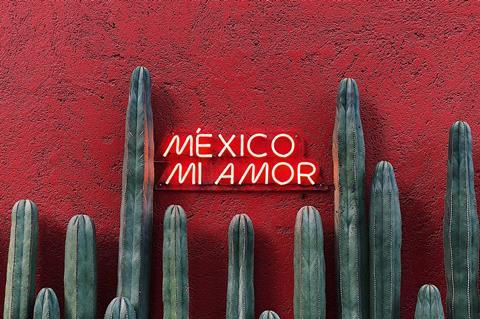 Following the signing of its network‑sharing deal with AT&T in late‑2019 (Telefónicawatch, #140), Telefónica Mexico (Movistar) will relinquish its spectrum frequencies in the 800MHz and 1.9GHz bands. The process, expected to take 18 months, was approved by Mexico’s Instituto Federal de Telecomunicaciones (IFT) on 4 December 2019 and set to commence on 31 December 2020. The return of the licences was considered one of the key benefits that would emerge from the AT&T agreement, and reports suggest this could save Movistar MXN 5bn (€244m) annually.