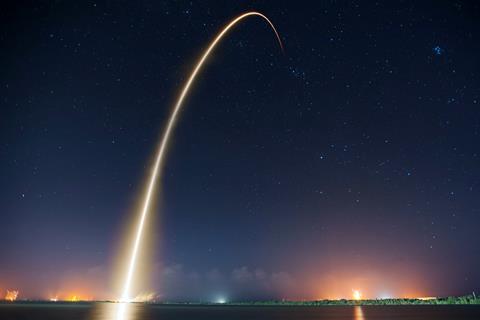 The Netherlands-headquartered startup is now ramping-up operations, and hiring. The funding is expected to support expansion of its international presence, including into the USA, as well as research and development projects.

Koa’s digital mental health solutions, marketed to healthcare providers, insurers, and corporate customers, enable remote check-ups on end‑users, and promise to aid wellbeing through the provision of “evidence-based” activities and self-help information. Its offerings are said to be built on clinical research, and partners include medical institutions in the UK and USA.

Telefónica remains a shareholder in Koa, which was formerly known as Alpha Health. It is still headed by executives from its Telefónica moonshot days. As well as Harrison, CEO since its founding in 2016, Chief Digital Therapeutics Officer Stephen Dunne, Chief Technology Officer Alberto Betella, and Chief Product Officer Jordan Drewitt are all holdovers from Alpha (Telefónicawatch, #150).