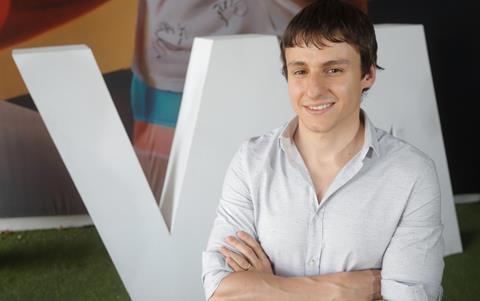 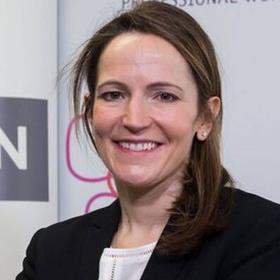 Wayra gets an internal rejig as its Hispam unit looks to transition to venture capitalism. 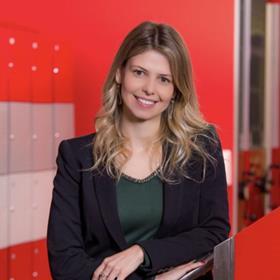 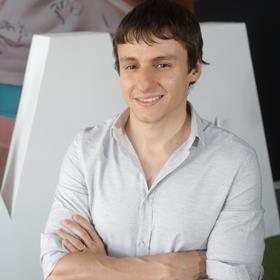 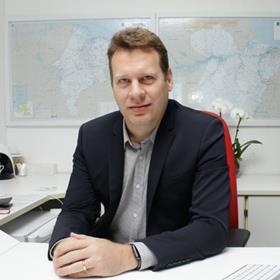 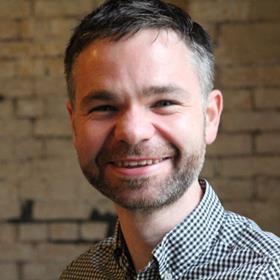 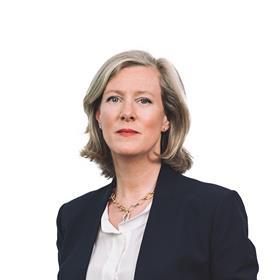 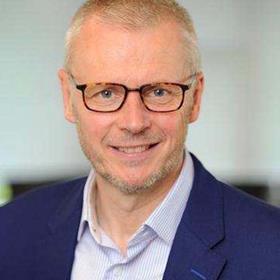