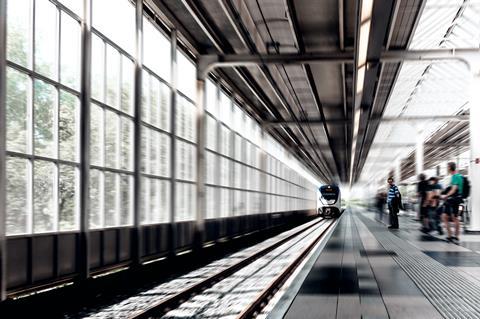 According to an announcement by Infinera, the project forms part of Telefónica’s Fusión Project¸ focused on digital network transformation.

Telefónica’s current wave of Fusión upgrades are focused on bolstering scalable capacity on an increasingly autonomous and virtualised core network in anticipation of continued growth in demand for cloud and software-as-a-service technology as well as services related to 5G. Projects have previously been flagged in Chile, Germany, Spain, and the UK, with partners including Juniper Networks, NEC Corporation, and Nokia (Telefónicawatch, #105, #122, #133, #138, and #141).

The operator is reportedly deploying “multiple DCSG elements”, with configurations that support 300Gbps and 900Gbps prepped for rollout. This high capacity solution has previously been touted as strong enough for deployment in metro and long-haul transport networks (Telefónicawatch, #138).

Infinera and Telefónica have been tied for over a decade and the relationship appears to be prospering as the Group moves towards open network systems.

Telefónica and Infinera are active participants in TIP’s Open Optical & Packet Transport (OOPT) working group, in which DCSG sits. Their partnership is already said to have seen the deployment of a “DCSG-compliant” solution leveraging an Infinera DRX Series router platform, with similar specifications to the one mentioned above, by Telefónica Deutschland in 2019.

Infinera is also one of six listed vendors cooperating in the OOPT group’s Phoenix project to create a disaggregated optical transponder. Trials were planned to commence in late-2020 (Telefónicawatch, #145).