4
Guidance: it’ll all be over by Christmas (2021)
Telefónicawatch 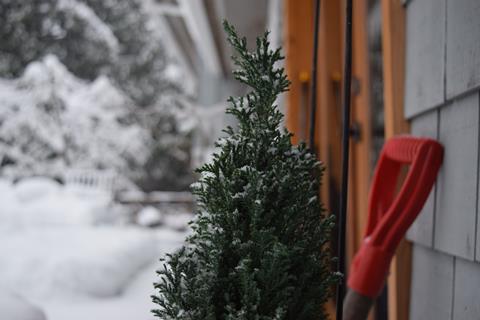 Telefónica said it expects to meet its revised FY20 guidance, although even with the minimal targets it has set itself there is a challenge to be faced.

The Group has stated that operating cash flow will be “flat to slightly negative” for the FY, but for H1 FY20 the decline was at 2.3%, which may be stretching the definition of “slightly negative”. Nevertheless, management appeared confident that stronger cash generation in H2, accompanied by ongoing efficiency programmes, will bring performance more clearly in line with guidance.

Beyond the current FY, the Group reiterated that it expects to see organic revenue growth return in FY22, accompanied by a two percentage point improvement of the ratio of operating cash flow over revenue, from FY19 levels of 19.9%. The operating cash flow ratio is already on the up, with H1 witnessing a figure of 20.8%.

Lurking fears of a downgrade

The results presentation saw a lengthy discussion looking ahead to the future of Telefónica’s credit rating, and rumblings that a downgrade could be on the cards at Moody’s or Standard & Poor’s, which already has a “negative” outlook for the operator.

Both Abasolo and Álvarez‑Pallete dedicated significant time to respond to analyst questions on the topic, emphasising continued dialogue with the agencies, progress in deleveraging, and an expectation that the Group will significantly surpass market expectations on cash flow for the FY. Sounding more animated — arguably more agitated — than usual, the Executive Chairman listed ongoing and potential inorganic actions that are to help bolster the Group’s finances. These included the asset sales in Latin America, the UK merger with Liberty Global, the potential for Telxius to monetise more towers, and the potential for investors to be found to buy into Telefónica Tech.

Abasolo, meanwhile, appeared to acknowledge the decision is out of the company’s hands, saying “it is for them to judge, but for us to explain everything we are doing to deleverage”.