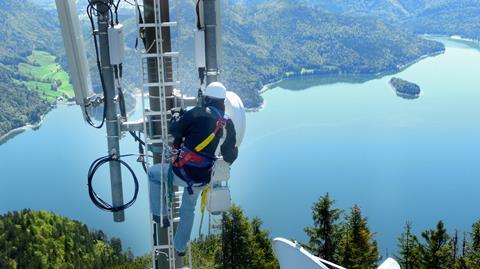 Telefónica Group’s network maintenance partner Grupo Ezentis flagged a contract renewal with Telefónica|Vivo for the operation and maintenance of more than 14,000 telecommunications sites across Brazil, in a deal worth an estimated €117m.

Under the terms of the “more than” three-year agreement, Ezentis’ Brazilian subsidiary will be responsible for sites in the country’s South, Northeast, Rio de Janeiro, Espírito Santo, and metropolitan São Paulo regions.