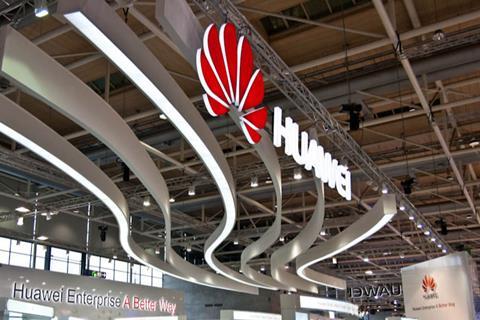 An attempt by rebel Conservative Party MPs in the British Parliament to introduce a requirement that “high-risk vendors” (HRV) — in effect, Huawei Technologies — be entirely removed from the UK’s communications infrastructure by 2022 failed in the House of Commons in March 2020.

During the most recent reading of the Telecommunications Infrastructure (Leasehold Property) Bill 2019–20 a group of backbench politicians, led by former Conservative leader Iain Duncan‑Smith, tabled an amendment that would have resulted in a total ban for HRVs, rather than the (granular) 35% “hard cap”, exclusion from the network core, and other measures currently being pursued by government. While 38 MPs rebelled on this occasion, falling short of the minimum 44 needed to challenge the government’s majority, there are rumours in Westminster that when the proposed legislation returns to the House of Commons later in 2020, a more substantial group may be inclined to vote to push government restrictions further.

After the amendment was defeated, the Telecommunications Infrastructure Bill passed its third reading in the House of Commons without the need for a vote. It will now be considered by the House of Lords, and the Bill is expected to return to the Commons in summer 2020.

The government is thought to be considering tougher monitoring of Huawei among other steps to placate existing and likely rebels, although demands for an expedited total removal of HRVs are likely to continue.

With Huawei a minor presence in its network, Telefónica UK (O2 UK) is the operator least likely to be negatively affected by action on HRVs, and would be the least disrupted should more drastic action be taken. However, the vendor does have a presence within Cornerstone Telecommunications Infrastructure Limited assets and plays a role in mobile backhaul services provided to O2 UK by Openreach.