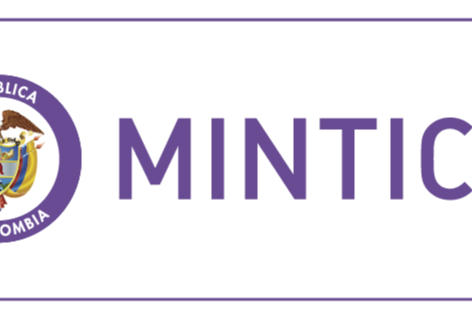 Fabián Hernández, Chief Executive of Telefónica Colombia, called on the country’s Ministry of Information Technology and Communication (MinTIC) to enforce “clear and permanent rules” to help market development, as the farce over Colombia’s December 2019 spectrum auction continued. Hernández’ comments came as it emerged that investment group Novator Partners, one participant, will be handed a fine after withdrawing from part of its purchase in the auction. In an appeal lodged in early-January 2020, Novator claimed that it had accidentally paid ten times the going rate for a licence covering 10MHz of the 2.5GHz band. It apparently shelled out COP 1.748trn (€387m) for the allocation — vastly more than the COP 293.2bn it bid for two similar slots. It has since been confirmed that Novator will be allowed to relinquish the block after paying a COP 42bn penalty, but that the spectrum will not yet be reassigned to a third party (Claro and Banco Santander, Partners’ guarantor, have reportedly registered interest). MinTIC has launched a broader investigation into the validity of Novator’s involvement in the auction, claiming that it may not have met transparency standards. The sale only went ahead after controversies, delays, and withdrawals from operators including Telefónica (Telefónicawatch, #139 and #140).