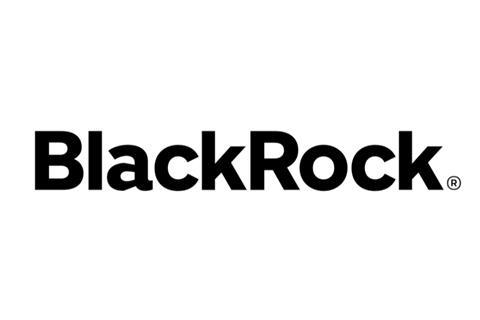 US-based investor BlackRock sold a tranche of its shareholding in Telefónica, reducing its stake to less than 5% of Group capital. BlackRock now holds 4.98% of total voting rights in the operator, compared with 5.3% prior to the sale. The move also dropped it down a step on the Group’s shareholder podium, with BBVA remaining the largest player (6.96%) and CaixaBank now in second place (5.02%). BlackRock’s holding has fluctuated over the years but had remained around the 5% mark since September 2016 (Telefónicawatch, #115 and #128). Its 30 March 2020 selldown comes amid further movement among the Group’s major shareholders, as CriteriaCaixa, the investment holding company that manages La Caixa Banking Foundation business assets, purchased just under €1m‑worth of shares in the same month to raise its stake to 1.23%. With the latest sale, BlackRock bore the brunt of the impact of global share valuation slumps prompted by the coronavirus pandemic, which saw Telefónica market capitalisation drop from about €36.5bn in mid‑February 2020 to levels between €20bn and €25bn through March 2020–April 2020.