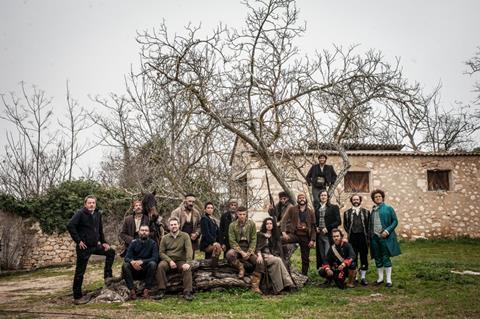 Beta Film, a Germany-based distributor that has been closely involved with international sales of Telefónica’s original titles, acquired the worldwide broadcast rights to Movistar+’s new Spanish‑language historical drama series “Libertad”. Telefónica used the MIPTV global TV event in April 2019 to deepen its ties with Beta Film, when the two announced a new multi‑year agreement to co‑produce a number of Telefónica titles each year (Telefónicawatch, #134). The MIPTV event also saw Telefónica reveal its intention to produce original fiction series in Latin America, reaffirming its commitment to become the leading producer of Spanish-language fiction content for TV in the world. Pay‑TV is one of the main pillars of Telefónica’s digital and convergence strategies (Telefónicawatch, #113), and the company had 8.6 million pay‑TV customers globally in late‑2019.