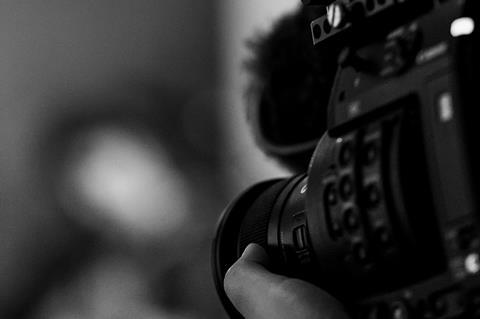 Spanish broadcaster Atresmedia Corporación assured that its pending video content joint venture (JV) with Telefónica España remained set for creation, despite a delay beyond the December 2019 target date laid out when they announced the move (Telefónicawatch, #138). Silvio González Moreno, Chief Executive of Atresmedia, said “all the work is done” on the JV and that he “thought” European Commission approval would be confirmed by 31 March 2020, with the business being fully ready for operations around one month later. Announced in September 2019, the JV will produce and distribute Spanish-language original series and films for Telefónica’s Movistar+ pay‑TV platform and Atresmedia’s channels, which include entertainment and lifestyle stations Antena 3, La Sexta, and Neox. The move is seen as a joint effort to challenge the likes of Amazon, Disney, and Netflix with local content.