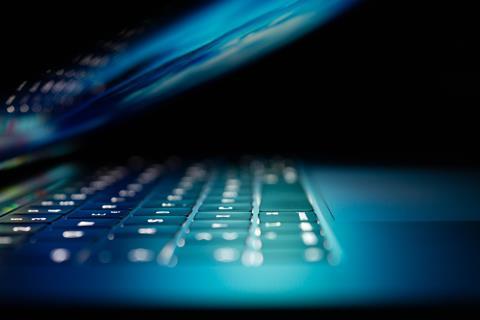 AT&T, Singapore Telecommunications (Singtel), and Telefónica partnered on sharing of cybersecurity threat data. Coming under the umbrella of the Telefónica‑germinated Telco Security Alliance, the trio’s deal aims to help protect enterprises against global attacks. Intelligence and indicators will be collated on AT&T’s Alien Lab Open Threat Exchange platform. Sebastián García de Saint‑Léger, Lead on the Security Alliances Unit at Telefónica security business ElevenPaths, said the collaboration came in response to growing customer demand for “contextualised threat intelligence”. The project is the first fruit of the Telco Security Alliance, which has lost its “Global” moniker since its inception in April 2018 (Telefónicawatch, #126). Although only AT&T, Singtel, and Telefónica are presently enrolled in the programme, it is expected that other Alliance members will follow (these comprise Etisalat and SoftBank). The move represents one of the first inter-telco security intelligence-sharing initiatives, with operators largely opting to partner with security providers rather than telco peers. BT’s Malware Information Sharing Platform, created in collaboration with the UK’s National Cyber Security Centre (NCSC), was dubbed a world-first cyber intelligence platform back in 2018 (BTwatch, #293). It continues to share data about ongoing threats and detection events between UK internet service providers, law enforcement, and the NCSC.