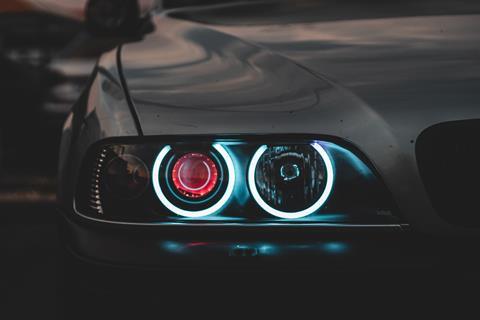 T-Systems flagged its involvement in the European Automotive Alliance, part of the GAIA-X initiative launched in June (Deutsche Telekomwatch, #94).

Very broadly, it is working to develop an open, yet secure, “cloud‑based” and “cross‑company data exchange” platform for the automotive industry, ensuring data sovereignty via European‑built data infrastructure (thereby removing regional dependence on US and Chinese cloud service providers such as Amazon Web Services).

Other partners include BMW, Bosch, SAP, Siemens, and ZF Friedrichshafen.

The Automotive Alliance is set to be the “first major user industry” to take up GAIA‑X principles in its development of sovereign cloud infrastructure to underpin European automotive supply chains. Adel Al‑Saleh, T‑Systems Chief Executive, flagged the solution’s benefits to sustainability by “boosting transparency and streamlining processes”.

Meanwhile, speaking at the Digital Summit 2020 conference earlier this week, Germany’s Federal Minister for Economic Affairs & Energy Peter Altmaier indicated that driving wider environmental sustainability objectives within the industry are a key part of the Automotive Alliance strategy (although further details were not divulged).

Altmaier also claimed that the project will receive an undisclosed cash-injection in the form of an “economic stimulus package” from the German Federal Government.

Making a go of it

Deutsche Telekom (DT) is namechecked as one of the 22 founders of the GAIA‑X initiative which is now backed by more than 350 organisations worldwide. It is seen as something of a pushback against large cloud providers in China and the USA (Deutsche Telekomwatch, #89 and #94).

Since its launch in Berlin, DT’s enterprise arm has already tied with French cloud-computing specialist OVHcloud with the aim of developing a “trusted public cloud offering” for European businesses and public sector entities deemed to be of strategic importance (set for launch in early-2021 — Deutsche Telekomwatch, #97). Like the Automotive Alliance’s prospective sovereign cloud platform, the T‑Systems‑OVHcloud offering was said to be based on GAIA‑X principles. It is unclear, however, whether or not OVHcloud is also involved in this project.

Also worth noting is the lack of Automotive Alliance partners based outside of Germany which has been a point of media scrutiny for the GAIA‑X project in the recent past. So too, incidentally, is its purported reliance on state funding (Deutsche Telekomwatch, #97).