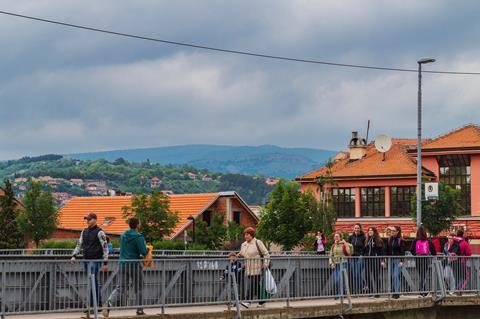 DT has previously been mooted as a potential acquirer of Telekom Srbija, but this came to nothing when the government backed out of an attempt to sell a majority stake in the operator in 2015 (Deutsche Telekomwatch, #45, #48, and passim). It seems unlikely that the Group would now be interested, even if the operator were for sale, given DT’s increasingly hawkish view of peripheral and/or underperforming NatCos in Europe (Deutsche Telekomwatch, #80 and #84).

OTE Group held a minority stake in Telekom Srbija between 1997 and 2011, before offloading it back to the government as part of its own post-crisis debt reduction programme (Deutsche Telekomwatch, #6).