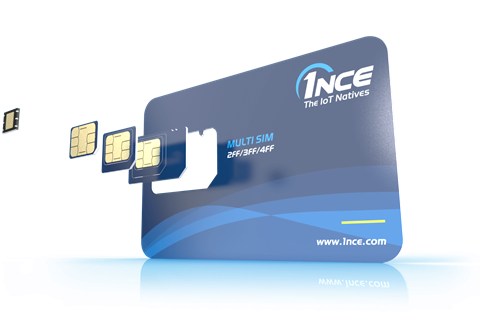 Telekom Deutschland (TDE) Internet of Things (IoT) partner 1NCE expanded its service to a further 60 countries beyond Germany, and grew beyond Europe for the first time. The move brings the vendor’s reach to 103 countries, with notable additions including Australia, Canada, Japan, and Mexico. Deutsche Telekom and China Telecom were name-checked as key operator partners of the business, following its expansion. 1NCE teamed with TDE in 2018 to launch what it claimed was Europe’s first flat‑rate IoT enterprise data tariff, marketed by TDE as Business Smart Connect (Deutsche Telekomwatch, #71 and #87). DT has a minority stake in the business.