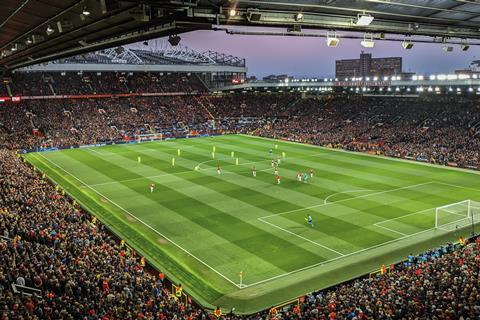 Telekom Deutschland (TDE) indicated talks were underway with free‑to‑air broadcasters on sub‑licencing of rights to matches in the 2024 UEFA European Championship. Public broadcasters ARD, RTL, and ZDF are reportedly among those showing interest. TDE secured exclusive live broadcasting rights for all 51 matches at the event in 2019 (Deutsche Telekomwatch, #88). According to its Rundfunkstaatsvertrag (Interstate Broadcasting Agreement), the NatCo must make distribution arrangements with broadcasters to allow TV viewers to watch games involving the German national team, along with the semi‑finals and final, for free. Timotheus Höttges, Chief Executive of Deutsche Telekom, previously signalled the operator was interested in striking up distribution deals with other broadcasters, provided the price was “decent” (Deutsche Telekomwatch, #89).