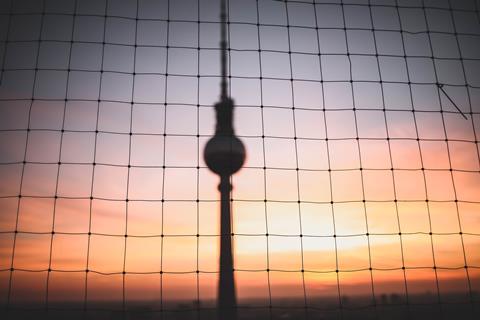 The business, which has been using TDE’s network since launching in Germany in early‑2010 (Deutsche Telekomwatch, #5), will gain access to “even faster mobile internet access” through the new agreement, TDE said. It did not reveal further detail on what this entails.

Verena Schmitz‑Axe, Senior Vice-President of Mobile Wholesale at TDE, noted that the collaboration with Lebara has enabled it to target a segment that it would not have been able to develop within its standard business. “We will continue to accommodate the target group of international mobile customers who mainly make international calls”, she said.

Deutsche Telekom has previously been cited as a potential buyer of Lebara Deutschland. Parent Lebara Group is owned by Switzerland‑based family office Palmarium, via its subsidiary Vieo — which bought the MVNO business in 2017. Lebara Australia has been owned by Vodafone Hutchison Australia since 2016, while Lebara Spain was acquired by MásMóvil in 2018.

In June 2019, the Financial Times said a “litany of financial reporting errors and breaches of debt terms from its owners” had prompted an attempt by Lebara bondholders to seize control of the group, although little appears to have been reported on the matter since then.