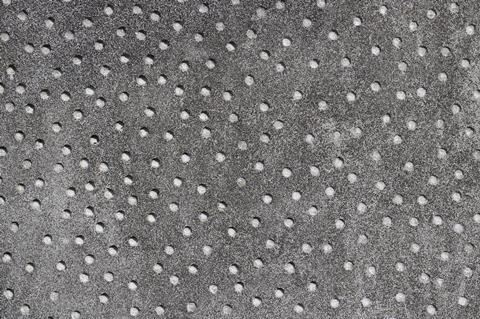 Number-three player Telefónica Deutschland indicated increasingly convoluted network-sharing machinations in the country are not yet done and dusted, despite the recent provisional infrastructure tie‑up between Vodafone Germany and Telekom Deutschland (TDE). Markus Haas, the number-three operator’s Chief Executive, intimated the Vodafone–TDE link‑up was only a temporary snub, saying Telefónica was “still in talks with parties in order to benefit from network-sharing in the mid‑term”. While insinuating deal-making was done in the short run, he suggested that there remained room for a further tie‑up with TDE, or another player. The Vodafone–TDE deal, announced in February 2020, covers only 4,000 “selected”, rural ‘grey spots’, while a further, government-prompted tie‑up between TDE, Telefónica, and Vodafone in 2019 focused on filling out ‘white spots’ with 6,000 new sites (Vodafonewatch, #179 and #183). With TDE operating around 30,000 sites overall (via Deutsche Funkturm), and Vodafone around 19,000, Haas appears to have his eye on the sizeable areas of Germany that sit outside those deals, including higher value, less remote districts. How quickly TDE or Vodafone might acquiesce to a deal with Telefónica remains to be seen, however — especially as urban rooftop sites are seen as being at a particular premium in Germany, owing to landlords’ per-operator charging models and tighter EMF constraints. TDE also remains focused on preserving network differentiation against rivals. Fourth player Drillisch, meanwhile, is said to remain in negotiations with the three major mobile operators, to advance its network expansion ambitions.