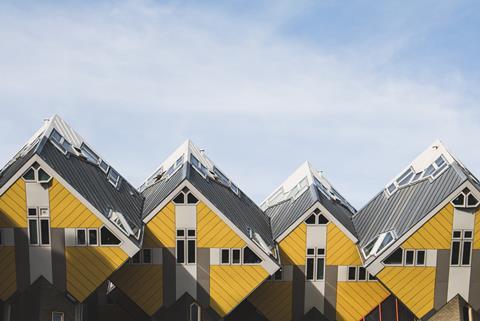 While he also described TMNL as a “very, very nice asset”, Johnsen said the Swedish operator is honing focus on its operations in its “core” Nordic and Baltic Sea Region, which is why it does not see itself as “long-term strategic” player in the Dutch market.

Tele2 executives have previously given strong indications it will exercise an option to sell its stake in TMNL after a “lock-up” period expires on 2 January 2022 — three years after the merger of Tele2 Netherlands with the Dutch telco in 2019 (Deutsche Telekomwatch, #69, #79, and #103).

Majority shareholder Deutsche Telekom, which holds the remaining 75%-stake, is also reportedly considering a private sale or flotation of TMNL (Deutsche Telekomwatch, passim). The Dutch NatCo sits under the umbrella of the Group’s USA & Corporate Development division, where much of the Group’s strategic M&A activity takes place.

Despite this, TMNL is somewhat of a success story for the Group and is now the country’s largest mobile network operator with a market share of between 30% and 35%, as per consultancy Statista. TMNL’s recent Q1 FY21 results, published in early-May 2021, showed an organic revenue rise of 5.2%.