T-Systems integrates CyberTraps to its SOCs 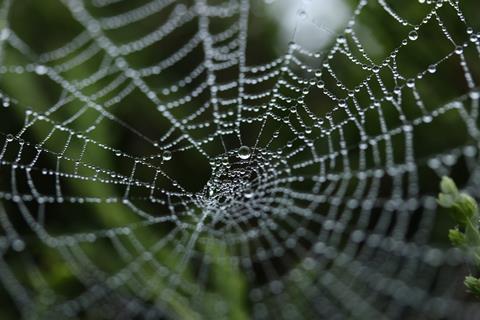 T-Systems integrates CyberTraps to its SOCs

T‑Systems (T‑Sys) partnered with security technology provider CyberTrap to add new cyber-attack detection and monitoring solutions to the provider’s existing portfolios. The partnership sees CyberTrap functionality being integrated into T‑Sys’ security operations centres, providing enhanced recognition and profiling of intruders. Thomas Masicek, Chief Security Officer for T‑Systems Austria — an apparent lead player on the tie‑up within T‑Sys — said there had been a significant increase in the volume of attacks on the Deutsche Telekom network (from four million per-day in 2017 to 46 million in mid‑2019). CyberTrap is a Vienna-based cybersecurity outfit specialising in ‘deception’ technology, particularly for government and large enterprises in Austria, Germany, and Switzerland. It employs these deceptions on a network and then, rather than trapping an intruder in a honeypot, lures it down specific paths in order to gain valuable intelligence regarding methods used to gain entry. Where a honeypot system detects basic and automated attacks on networks, deceptions offer a broader ability to monitor, track, and learn from attackers as they navigate false servers and fall foul to lures set at endpoints by CyberTrap engineers.