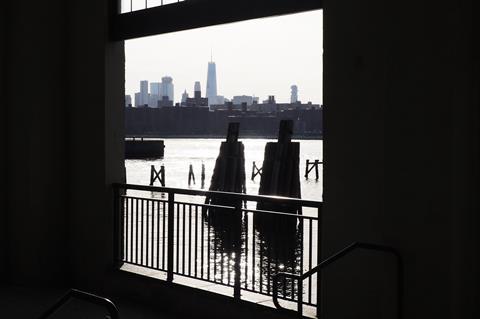 Tracker maps showed the service problems were clustered in the east coast, but also appeared as far west as Seattle. More than 14,500 customers were said to have reported the 6 September 2019 outage to crowdsourced tracking website Downdetector.

Although TMUS Chief Executive John Legere apologised for the outage on Twitter, he did not disclose the cause behind the issue, which was said to have been fixed later on the same day.