T-Mobile US hit by data breach 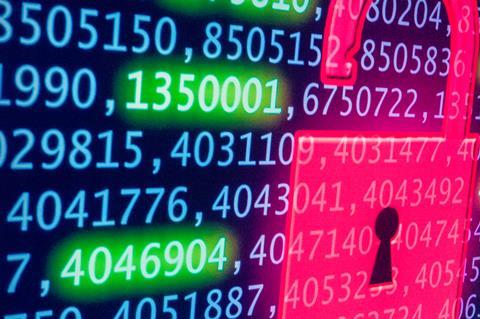 T-Mobile US hit by data breach

T‑Mobile US (TMUS) confirmed that its cyber-security team had identified a data breach that affected some of its prepaid customers, opening access to personal information such as names, billing addresses, phone numbers, account numbers, and rate plans. The breach, which was discovered in early‑November 2019, reportedly impacted “less than” 1.5% of its prepaid customers, amounting to more than one million users. The NatCo claimed the unauthorised “malicious” access was “quickly corrected”, and that no financial data, including credit card information or social security numbers, had been compromised. TMUS added that it had promptly reported the breach to the authorities, and that all affected current subscribers would be notified, with a further note to customers to regularly update their personal identification numbers.