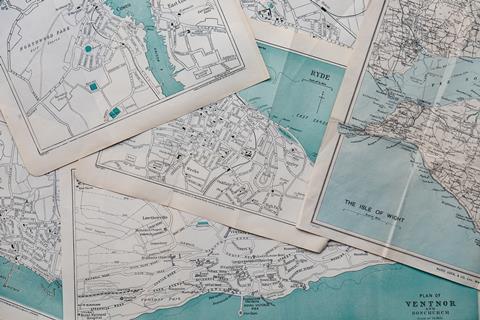 T‑Mobile US (TMUS) took issue with a Federal Communications Commission (FCC) report that claimed it and rivals submitted inaccurate 4G coverage maps. In a regulatory filing, TMUS said the December 2019 report, connected with the FCC’s defunct Mobility Fund II rural services plan, was based on a “flawed verification process”. TMUS said when the FCC collected speed‑test data to evaluate network reach claims, it “failed to follow commonly accepted coverage testing procedures as well as its own MF‑II instructions”. The FCC launched the investigation after the Rural Wireless Association and other parties questioned data submitted by TMUS and market-leader Verizon Communications (Deutsche Telekomwatch, #79 and passim). The controversy was at the heart of a late‑2019 decision by the FCC to drop the MF‑II scheme and shift rural services focus to an alternative plan called the “5G Fund”. Nonetheless, the operators are not being penalised as the FCC “did not find a sufficiently clear violation”.