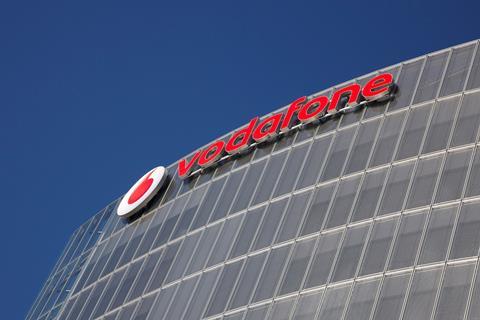 It was confirmed that T‑Mobile US (TMUS) is no longer involved in an Internet of Things (IoT) partnership with Vodafone. A US‑based mobile virtual network operator (MVNO) that Vodafone Business was running over TMUS’ network was shuttered a “few years ago”, according to a Vodafone Group spokesperson. The MVNO was formed in 2014, with a high‑profile announcement geared towards talking up Vodafone’s commitment to the US market after its exit from market‑leader Verizon Wireless the previous year (Vodafonewatch, #131 and #139). However, the lack of subsequent updates on progress, and the formation of a connected‑car-focused strategic partnership between Vodafone and AT&T in 2019, had raised questions about progress (Vodafonewatch, #173). The spokesperson said that Vodafone’s US network relationships are currently roaming‑based, and include the AT&T IoT services tie‑up.