T-Mobile US challenged over TVision promotion 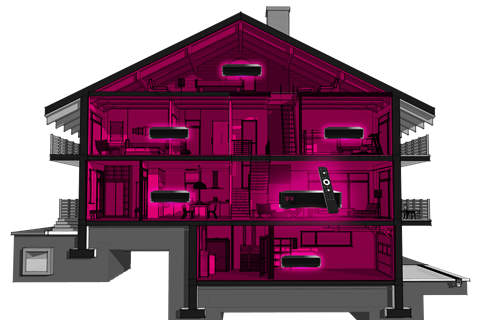 T-Mobile US challenged over TVision promotion

T‑Mobile US (TMUS) was challenged over statements promoting TVision Home, its fledgling pay‑TV product. Cable rival Charter Communications took an official challenge to self‑regulatory body the National Advertising Division (NAD), which found the 2019 TVision launch campaign (Deutsche Telekomwatch, #83) featured several “falsely disparaging claims against cable television” and failed to disclose “material terms regarding T‑Mobile’s own service”. Disputed claims included the notion that competing cable operators offered “outdated technology”. Although non‑binding, the NAD’s recommendation to discontinue the campaign was heeded by TMUS: TMUS was quoted as saying that “TVision is a relatively new product and its manner of delivery and other features and services available to TVision customers are evolving, as is our advertising for the service”.