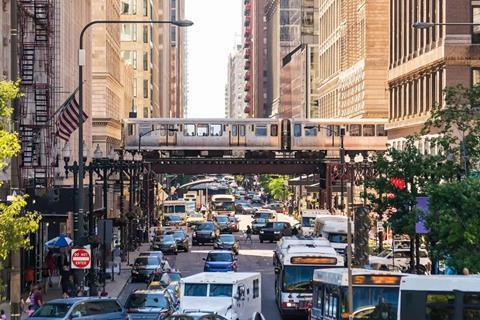 Ericsson became the latest member of T‑Mobile US’ (TMUS) supply chain to highlight softness from delays to the Sprint mega-merger, and the NatCo’s associated reining in of 5G investment until the picture becomes clear (Deutsche Telekomwatch, #90 and passim). Börje Ekholm, President and Chief Executive of Ericsson, said in the vendor’s results statement for the quarter to 31 December 2019 (Q4 FY19) that the three months had seen a slowdown in its North American sales, owing to the “uncertainty related to an announced operator merger”. Various other TMUS enablers, including tower outsourcers and technology providers, have made similar noises in recent months. IT player Amdocs caveated its FY20 guidance with the proviso that it “cannot predict all possible outcomes, including those resulting from T‑Mobile’s proposed merger with Sprint, or from other current and potential customer consolidation activity”. TMUS and its partner ecosystem continue to await the outcome of court proceedings over state-level opposition to the merger, with a ruling expected in the coming weeks.