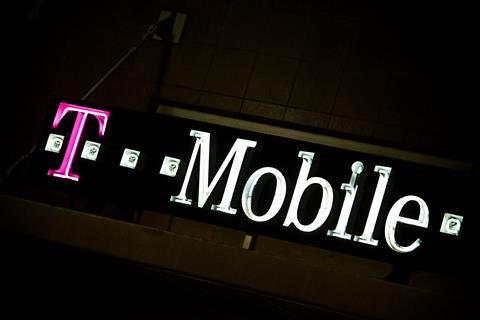 The NatCo flagged it has signed a letter of intent to offer broadband services over Inea’s network, based on the low-touch bitstream access model, from the July-September 2019 quarter.

The scope of the deal has not yet been made clear, but Inea purports to have passed 500,000 homes with its cable network in December 2017, when it was bought by investor Macquarie Infrastructure and Real Assets’ Macquarie European Infrastructure Fund 5 from private equity group Warburg Pincus. The operator is centred on the Wielkopolska region of western Poland, with headquarters in the city of Poznan, and already offers bitstream access to TMPL rival and partner Orange Poland, having introduced the service in 2018.

M&A lever yet to be pulled, though

TMPL did not indicate whether the deal impacts other broadband expansion plans at the NatCo.

It had just 18,000 broadband subscribers at 31 December 2018, putting it outside of Deutsche Telekom’s “Converged Leader” bracket of comparatively well-positioned Europe segment NatCos.

The operator is largely seeking to increase heft through partnerships, rather than M&A opportunities afforded recently to other NatCos such as T-Mobile Austria and T-Mobile Netherlands. It began offering fibre to-the premises (FTTP) services over Orange’s network earlier in 2019, following a 2018 wholesale agreement with reach into 1.7 million buildings. It also has an FTTP resale deal in place with Nexera, a fibre venture part-owned by Nokia, covering 450,000 premises.

Beyond those deals, TMPL has indicated it is seeking to roll out FTTP lines itself, “potentially” topping up its reach to four million households by the end of 2020. The in-house rollout programme focuses on (higher value) ‘regulated areas’‘, while the Orange tie-up is confined to ‘non-regulated’‘ regions.