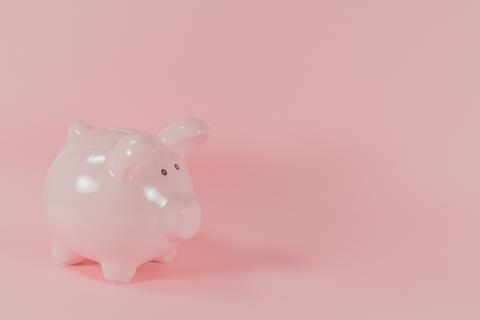 T-Mobile US’ April 2020 takeover of Sprint was heralded as a transformative win by those involved, and they have been rewarded handsomely for their efforts with “special” compensation, while executives that left the operator in the wake of the deal took home a combined $175m in severance payments.

According to Securities and Exchange Commission filings released this week, “special bonus” for the completion of the Sprint transaction was handed to Chief Executive Mike Sievert, worth $3.5m (£2.5m/€2.9m) in cash. Chief Financial Officer Peter Osvaldik gained $600,000.

It was in stock where the pair made their work really pay, however. Stock grants given to Sievert during the year could rise in value to $72.5m should maximum performance targets be met, while Osvaldik’s are worth up to $4.8m.

Neville Ray, President of Technology, was the other executive to be handed an eight-digit pay-out.

Perhaps unsurprisingly in the magenta-tinged circles of Deutsche Telekom, Sievert was also given $166-worth of “company-branded memorabilia”.

Of those top-table executives that left T-Mobile in 2020, former CEO John Legere — key architect of the takeover and leader of the subsequent, lengthy approval process — had the most to smile about. He took home a $137m pay-packet on his departure after seven years at the helm.

Osvaldik’s predecessor Braxton Carter was handed $8.8m on his way out, while former Executive Vice-President for Corporate Services David Carey landed a $29.5m severance package. Carey had held the position since 2013 and was appeared to be something of a running buddy for then-CEO Legere, who had served as Chief Marketing Officer during their pair’s time at US carrier Global Crossing (Deutsche Telekomwatch, #41).

Deutsche Telekom Group CEO Tim Höttges was handed a one-time €600,000 bonus for his part in the merger process himself, thanks to his “extraordinary performance”.