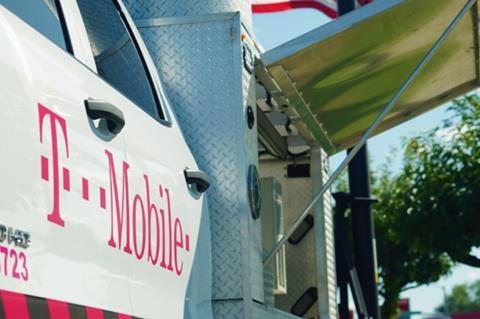 T-Mobile US described a wave of layoffs as “course-of-business organisational shifts” following the Un-Carrier’s Sprint takeover.

Multiple reports in recent weeks indicate that T-Mobile is slimming its workforce, with T-Mo Report claiming that the forced redundancies are impacting several functions from finance and business support to customer care and management.

A T-Mobile spokesperson told TelcoTitans that the changes “allow us to better focus our resources on being in the places where customers want and need us to be”.

The layoffs “primarily affect a small number of back of house management and administrative roles”, the spokesperson added. “A small number of roles have been eliminated”, with “most” impacted employees offered internal transfers, T-Mobile claims. Reports indicate, however, that recent layoffs extend into the hundreds.

Throughout the Sprint merger process the Communications Workers of America union issued warnings that jobs would be lost during consolidation and integration, despite T-Mobile claims that the move would “create new jobs from day one” (Deutsche Telekomwatch, #92).

The T-Mobile spokesperson claimed that despite the layoffs, the operator currently has more than 2,000 job vacancies.

T-Mobile only releases its employee numbers annually. It had 75,000 full- and part-time employees at last count, at the end of 2021. The same figure was reported at the end of 2020, up from 53,000 the year prior (pre-Sprint takeover).