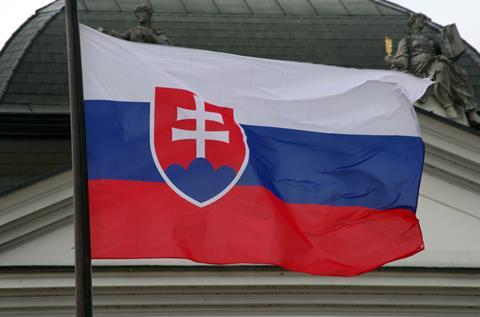 Zoznam, which runs an online news and entertainment portal founded in 1998 and bought by ST in 2005, remains “one of the key players on the Slovak internet”, according to the operator. Mác looked back on “one and a half decades of successful collaboration” with ST, saying that the Zoznam strategy remains unchanged despite the switch in ownership. Its user base has doubled in the 15-year period.

The sale price was not confirmed. A speculative weekend report by Slovak outlet Stratégie suggested there is ongoing local media interest in whether European private equity group Penta Capital has designs on Zoznam. In 2014, Penta reportedly made an offer for the portal subsidiary but this came to nothing after regulatory pushback (Deutsche Telekomwatch, #38).

Mác has also spent time on the ST board, as Vice‑Chairman for two years until 2012, before sitting as a board director for three subsequent years.

ST stated that the offload will not impact other subsidiaries Digi Slovakia (broadband TV content services) and PosAm (enterprise software), and does not indicate further sales are in the pipeline. Dušan Švalek, Chief Country Officer for Slovakia at ST, remarked that Zoznam had been the “first successful acquisition in the Group’s history”. However, he went on to say ST wanted to offload the 20‑year‑old business to focus on new technological challenges. The portal is ST’s smallest out of the three subsidiaries mentioned in terms of revenue (see below).

“Times have changed and the amount of content on the internet has increased dramatically. At present, the composition of our Group’s business is partially changing and we are focusing on several new technological challenges, such as the massive construction of optics or the next generation of mobile networks.”

The sale comes with ST preparing for Slovakia’s ‘5G’ spectrum auction, which looks likely to go ahead despite delays elsewhere in Europe due to the coronavirus. 700MHz, 900MHz, and 1800MHz spectrum will be available, with 4ka, O2 Slovakia, and ST participating. ST has a partial platform for 5G already, having acquired concessions in the 3.7GHz band in Bratislava in 2017 (Deutsche Telekomwatch, #87, #93 and passim).