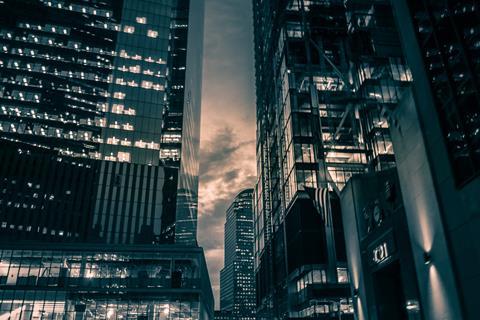 Outgoing T‑Mobile US (TMUS) Chief Executive (CEO) John Legere sold his Manhattan apartment to fashion designer Giorgio Armani for $17.5m (€15.7m). Legere had initially listed his home, a 3,000 square‑foot property overlooking Central Park, in early‑2018. He has since bought a $16.7m (€15.1m) mansion in Florida, where he is expected to move. The move comes with Legere due to step down from his TMUS role in late‑April 2020, and be replaced by current TMUS President & Chief Operating Officer (COO) Mike Sievert (Deutsche Telekomwatch, #89). Legere’s choice of Florida as his new base puts him close to Marcelo Claure, who as former President & CEO of Sprint was Legere’s counterpart when negotiating the ‘New T‑Mobile’ merger. Claure — who lives in Miami and has a string of business interests, past and present, in the city — is currently COO of Sprint parent SoftBank Group. As part of that role he is CEO of SoftBank Group International, which oversees foreign assets such as high-profile workspace-sharing venture WeWork. Legere was rumoured to be in talks to take on leadership of WeWork in late-2019, before announcing his resignation from TMUS (Deutsche Telekomwatch, #81).