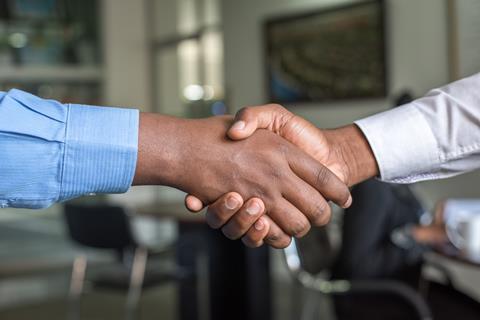 OME‑OTE, the union of OTE Group employees that has recently been leading strike action against the operator, agreed a new Collective Labour Agreement (CLA) with senior management. The new agreement, covering the period up to 31 July 2021, includes some concessions from OTE, including: a retroactive, 5.5% increase in salaries for employees hired since 2015, effective from 1 January 2020; and an additional 3.5% rise from the start of 2021. For longer-standing employees, too, the CLA appears to soften a 9.5% reduction in pay instituted under the previous CLA, alongside continuation of a reduced, 35‑hour week. At the same time, reports have suggested the operator is moving forward with voluntary redundancy programmes in 2020, reportedly covering around 1,400 staff, in a bid to shrink operating costs. The strike action, conducted between 21 December 2019 and 12 January 2020, was organised by OME‑OTE to protest against what it described as “exploitation, fear, and pressure” being experienced by employees (Deutsche Telekomwatch, #90). In January 2020, OTE indicated it would sue those responsible. It is not clear whether these legal proceedings will go ahead.