New home for DT’s eastern European and Russian IT units 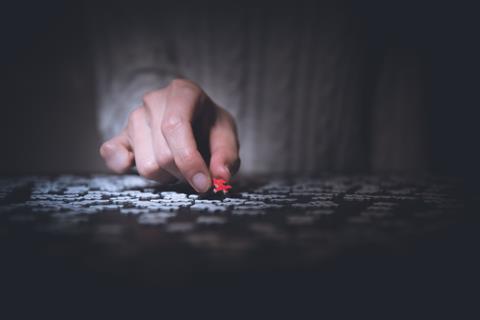 New home for DT’s eastern European and Russian IT units

Deutsche Telekom (DT) continued a long-running reorganisation of its business-to-business functions with the reassignment of more than 3,000 staff within operations in eastern Europe and Russia.

In the process, the three units’ approximate 3,700 staff have been added to DT’s Group Headquarters & Group Services segment, taking its headcount to 20,170 at the end of Q1.

The switch appears largely about administrative tidying — but could also feasibly be designed to further efficiency- and agility-focused transformation efforts taking place at Deutsche Telekom IT, the Group’s broader, 10,000-strong internal services function (Deutsche Telekomwatch, #102 and #103).

It follows on from the significant (and convoluted) B2B restructuring exercise that DT conducted during FY20.

Before the reorg, the three units formed part of T-Systems, but were transferred to Germany after DT decided to narrow T-Systems’ focus onto external IT services and assign external B2B comms services responsibility to home market NatCo Telekom Deutschland. The three units, which support internal technology projects within DT’s European footprint, still appeared an awkward fit in that structure.

Now, they have been brought within the broader portfolio of Nemat, who oversees technology, innovation, IT, and security across the Group, via various departments laid out when she reorganised her division back in 2018 (Deutsche Telekomwatch, #77):