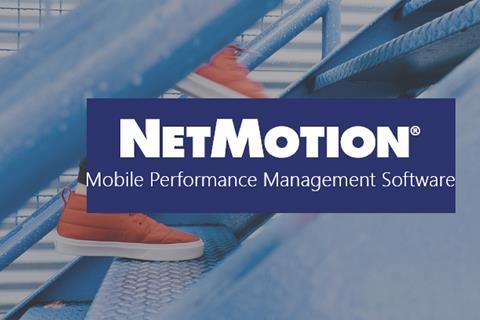 US enterprise application provider NetMotion Software secured a deal to build on the range of virtual private network (VPN) solutions Deutsche Telekom (DT) offers enterprise customers. Under the deal, two of NetMotion’s “enterprise-grade” applications have been added to DT’s VPN family under the banner “Mobile Optimization Pro”. The first, branded Mobile Optimization Pro Core+, is described as a “no‑frills” VPN, while the second, dubbed Mobile Optimization Pro Complete, features diagnostics, a mobile dashboard, and other add‑ons. Telekom Deutschland has added both to its website, and T‑Systems is expected to release them for clients across Europe, although is yet to detail a schedule. Beyond NetMotion, DT has in recent years highlighted VPN collaborations with Cisco Systems and GIP Exyr on a proposition called Cloud VPN, and NCP engineering on a managed VPN offering (Deutsche Telekomwatch, #51). The deal appears one of NetMotion’s first telco partnerships in Europe, with AT&T, Bell, Rogers Communications, and Verizon Communications the only other operators highlighted as collaborators on its website.