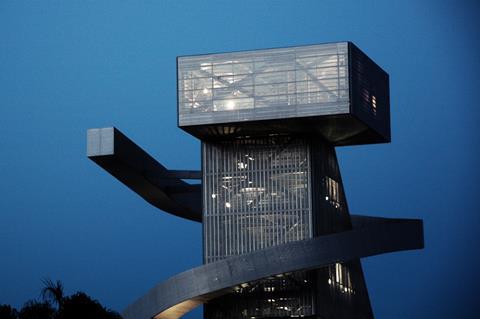 The NEC‑owned vendor said TDE is to use its Network Domain Orchestration solution to revamp various areas of its network and service operations, including:

The programme also has “future plans” for implementation of artificial intelligence software to allow “intelligent network planning and simulation, as well as enhancing service assurance”, said the supplier.

Netcracker alluded to cultural change required to bed in automation within telcos, saying the Network Domain Orchestration technology is being deployed “collaboratively, through Agile methodology”, and will be implemented in phases, starting with the ‘network discovery and visualisation’ element.

It did not provide a timeframe for completion of the project or its constituent parts. Nor did it go into detail on the implications for TDE’s staff and organisation.

Bob Titus, the vendor’s Chief Technology Officer, described the engagement as “one of the most ambitious network automation projects in the industry”.

While financial details were kept under wraps, the contract appears a significant and strategic win for Netcracker, building on a 2013 wireline billing and operations support system services contract with TDE, as well as client relationships with other Group businesses, including Crnogorski Telekom, Hrvatski Telekom, and Slovak Telekom (Deutsche Telekomwatch, #21, #49, #63, and #69).